CoinsForOffice is an Add-in for MS Excel, OpenOffice and LibreOffice Calc 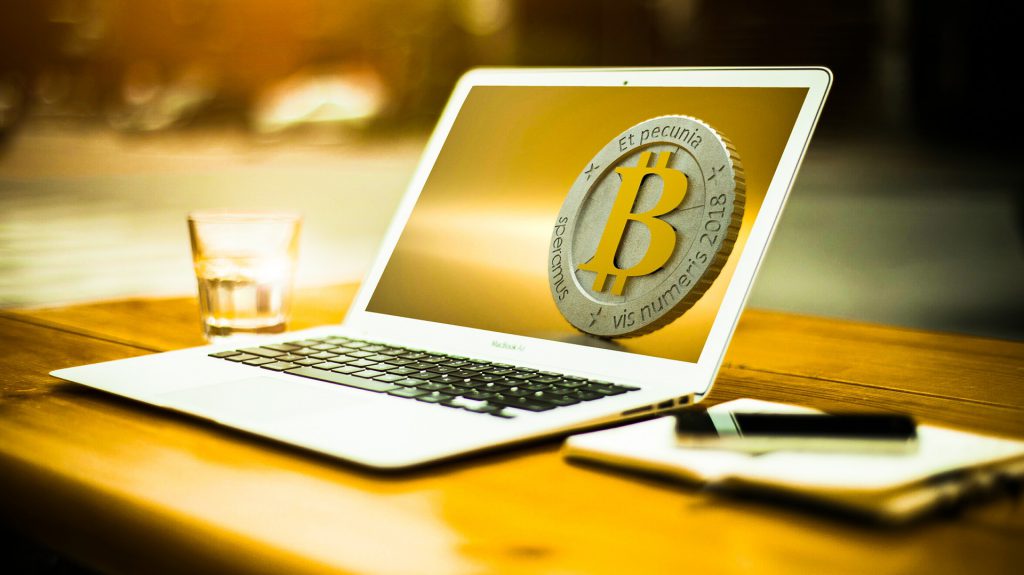 Do you already use a private spreadsheet to manage your crypto coins portfolio?

CoinsForOffice is a free and premium add-in for MS Excel, OpenOffice and LibreOffice Calc.

We have built our add-in using Java and C#. Moreover, we are using both RESTful and WebSocket protocols to achieve the best performance.

Install CoinsForOffice on your private Windows, OS X or Linux machine and the add-in will deliver real-time prices directly into cells in your spreadsheet.

Since you can compare current prices from multiple exchanges you will be able to make more profitable decisions for your portfolio.

Basic edition is free and suited for smaller portfolios.

Enable and configure read-only API keys in your exchange account(s) to get automated updates for positions and trades.

Professional and Institutional edition users can send orders to exchanges directly from their spreadsheets.

Use the this comparison: features & prices to select an edition and subscribe to notifications about upcoming releases. 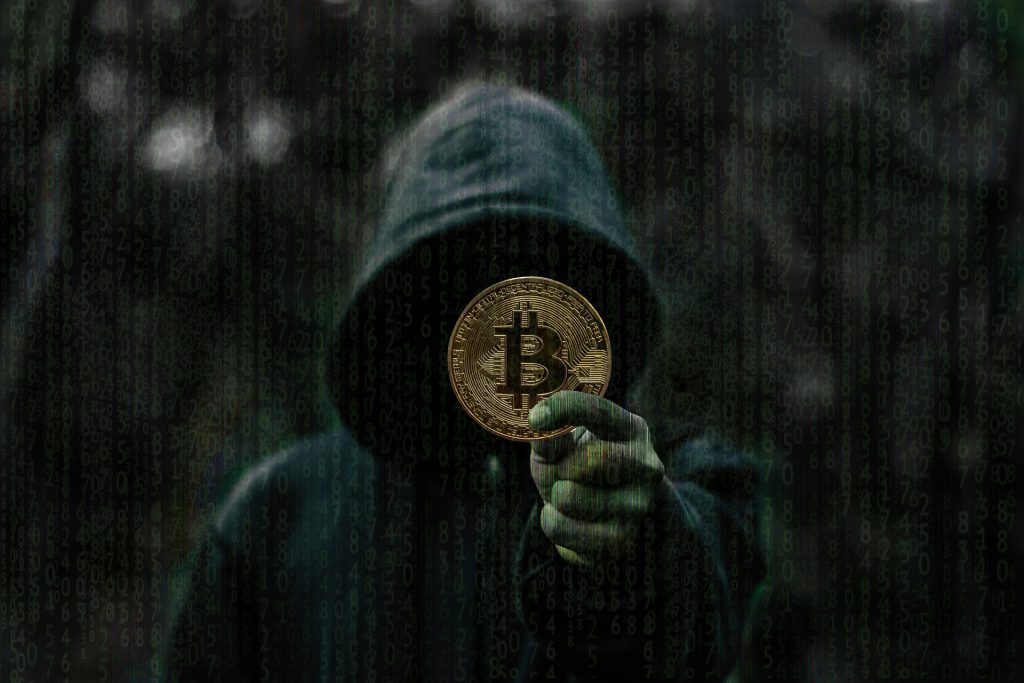 At least 40 top crypto exchanges provide API access to their trading systems. For these exchanges, users can choose to access their accounts in two ways:

On March 8th 2018, we’ve learned that Binance was able to thwart a phishing+API attack by an unidentified individual or group.

According to reports, the attacker(s) phished out regular user credentials (name+password); then created API keys in those cracked accounts (key+secret); and finally attempted to use these API keys to execute their attack.

Binance did not detect compromised accounts nor the unauthorized creation or API keys. Instead, Binance detected unusual trading activity in their market for the target coin and then Binance suspend all withdrawals until they were able to neutralize the attack.

The crux of the attack was that real users GAVE AWAY their own usernames & passwords to a site running on a very similar domain name. Their credentials were later used by the attackers to manually login into accounts and configure them to be accessible via Binance’s API.

Theoretically speaking, this attack would have been more unlikely if the uses were accessing their accounts exclusively via the API key+secret protocol: